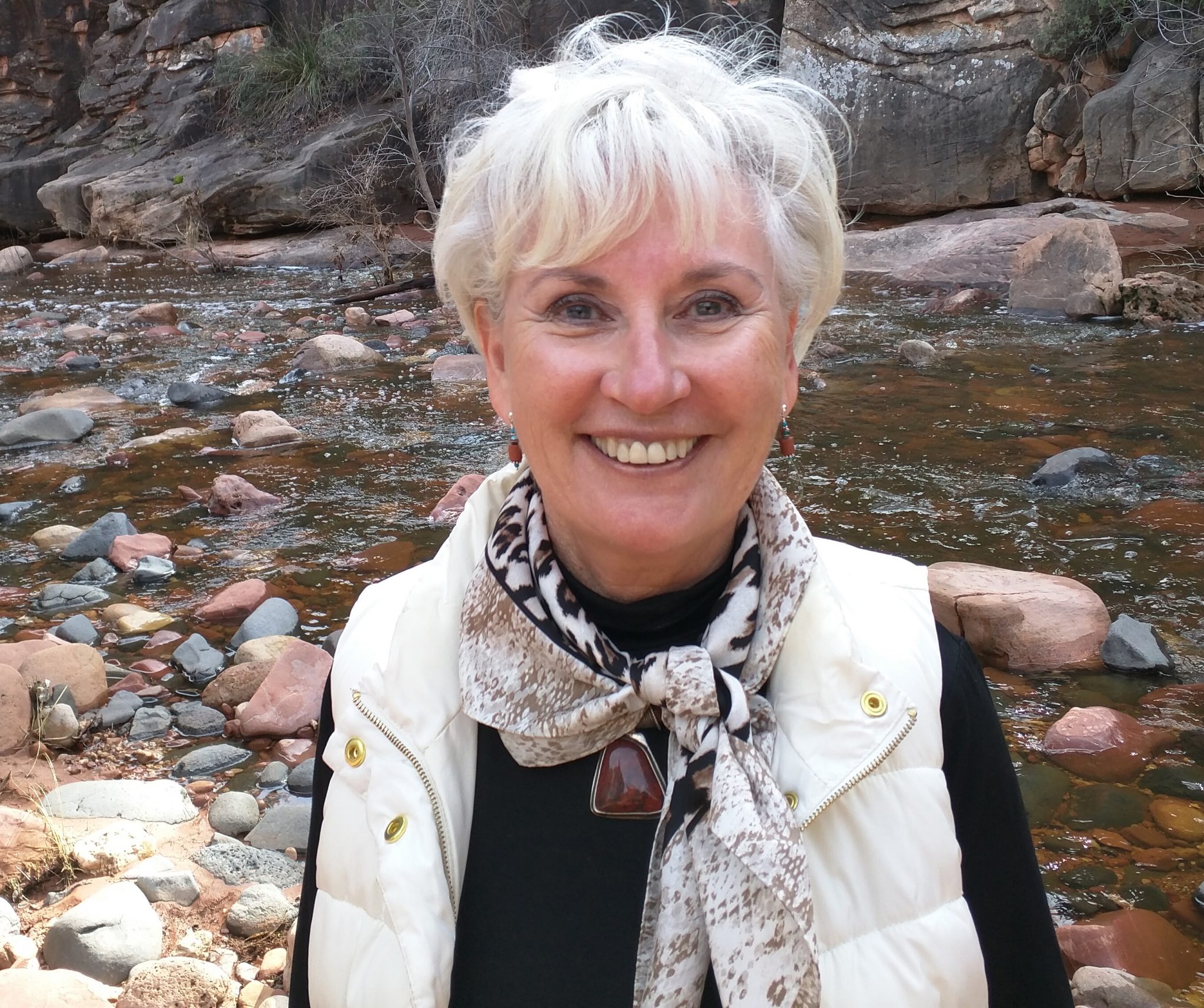 Alexis taught a women's group for 29 years (over 800 classes) in the San Francisco area.. 12 - 25 women attended regularly to learn the intricacies of the spiritual component of life to empower their business and personal lives I have a Master's Degree in Teaching and Consciousness Studies from John F. Kennedy University, Orinda CA.  I also have a B.A. in Psychology and an A.A. in Marketing.  I was a successful Feng Shui Consultant for 24 years in the Greater San Francisco Bay Area, working with small and large companies, individuals, Realtors and builders.  I also created and taught a nine-course training seminar for seven years, for those aspiring to become Feng Shui consultants.
For the past 26 years, I've taught classes on topics such as the Law of Attraction and Quantum Physics as it relates to the advancement of human consciousness.  And, I put together a workshop on Feng Shui and the Law of Attraction that I have been teaching to real estate companies for the past 12 years.  I have been to over 120 real estate and title companies in the San Francisco Bay Area and Marin County, California. When I teach seminars, I provide a Feng Shui clearing for each office and I release the negative energy from past years without charge. This gift greatly enhances opportunities for more success for the agents of these offices. In July of 2009, I gave a workshop at The Stagers Expo sponsored by StagersLIST in Dublin, California.
In August 2008, I was featured in an episode of HGTV’s Real Estate TV Show “Sleep on it” in which I went through the process of showing the positive selling points for a house using Feng Shui techniques.  In 2001, I published a book about Feng Shui titled Clouds of Purple Chi, for which Barnes and Noble sponsored a book signing and talk in Walnut Creek, California.  Additionally, I was very fortunate to have His Holiness Grandmaster Professor Lin Yun write the Forward and offer a Blessing to all readers of the book. I have appeared many times on cable television and been a guest speaker on the radio as well, most recently on “Real Wealth Network.”  My business has been featured in the San Francisco Chronicle and the Contra Costa Times three or four times; most recently featuring my workshops with Realtors. My expertise is in the movement of energy:  I am a Reiki Master Teacher and have given workshops on this topic in Europe several times, as well as Japan, New Zealand, and the U.S. between 1986 and 1996. I studied the disciplines of Chi Gong with Masters in the U.S. as well as in China.  I use all of these ancient techniques as well as the new science of quantum physics in my work today as they greatly enhance my effectiveness as a Feng Shui Consultant and Teacher. 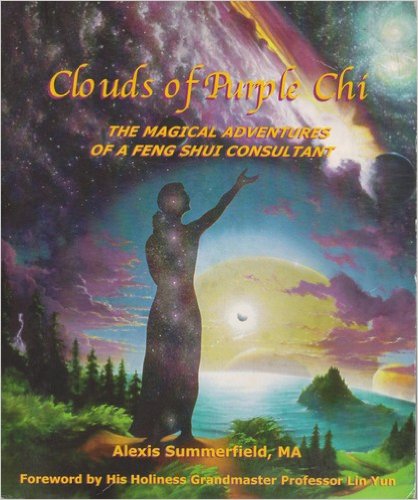 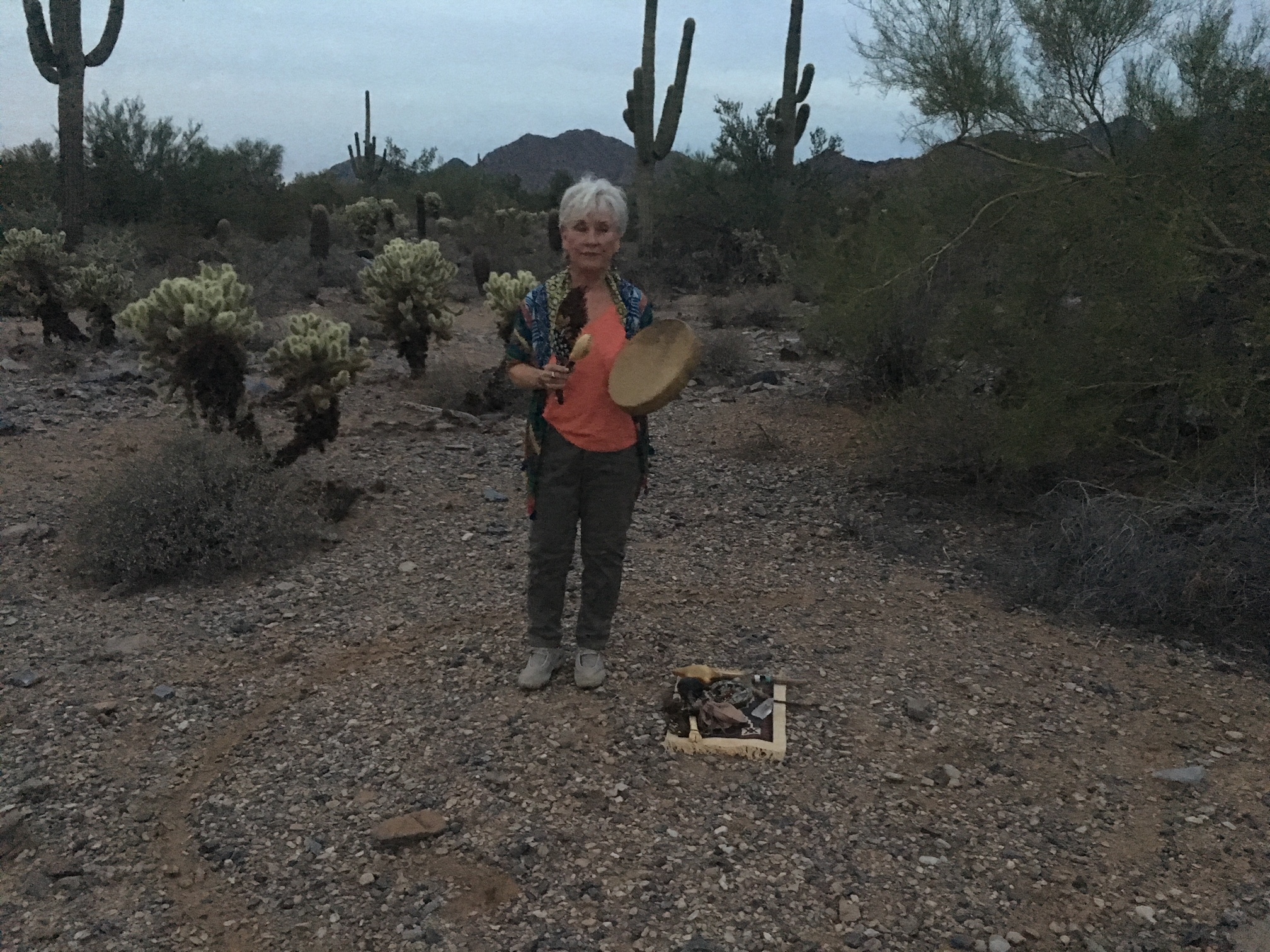 Real estate agents have had immediate and powerful success after taking my Feng Shui and Law of Attraction seminars.  For example:
There are many more success stories just from the class alone because the agents have the opportunity to integrate new information and change their perspective from the inside out to release negative influences that limited their desired reality and vision of the end result. I've been invited back to several Coldwell Banker’s offices including San Francisco (Market St.), Mill Valley and Castro Valley, as well as Paragon in San Francisco, Intero‘s corporate office in Cupertino, Prudential in Piedmont and Cashin in Los Altos.  I've given talks at Intero’s offices in Los Altos, Alameda, Santana Row and Los Gatos, as well as Alain Pinel's office in Los Altos and Coldwell Banker's offices in Los Altos and Los Gatos – all to great success! I relocated to Sedona, Arizona in 2016, from the San Francisco Bay area where I lived and worked for 25 years.  Sedona is a mystical and spiritual location and I feel grateful to be here. 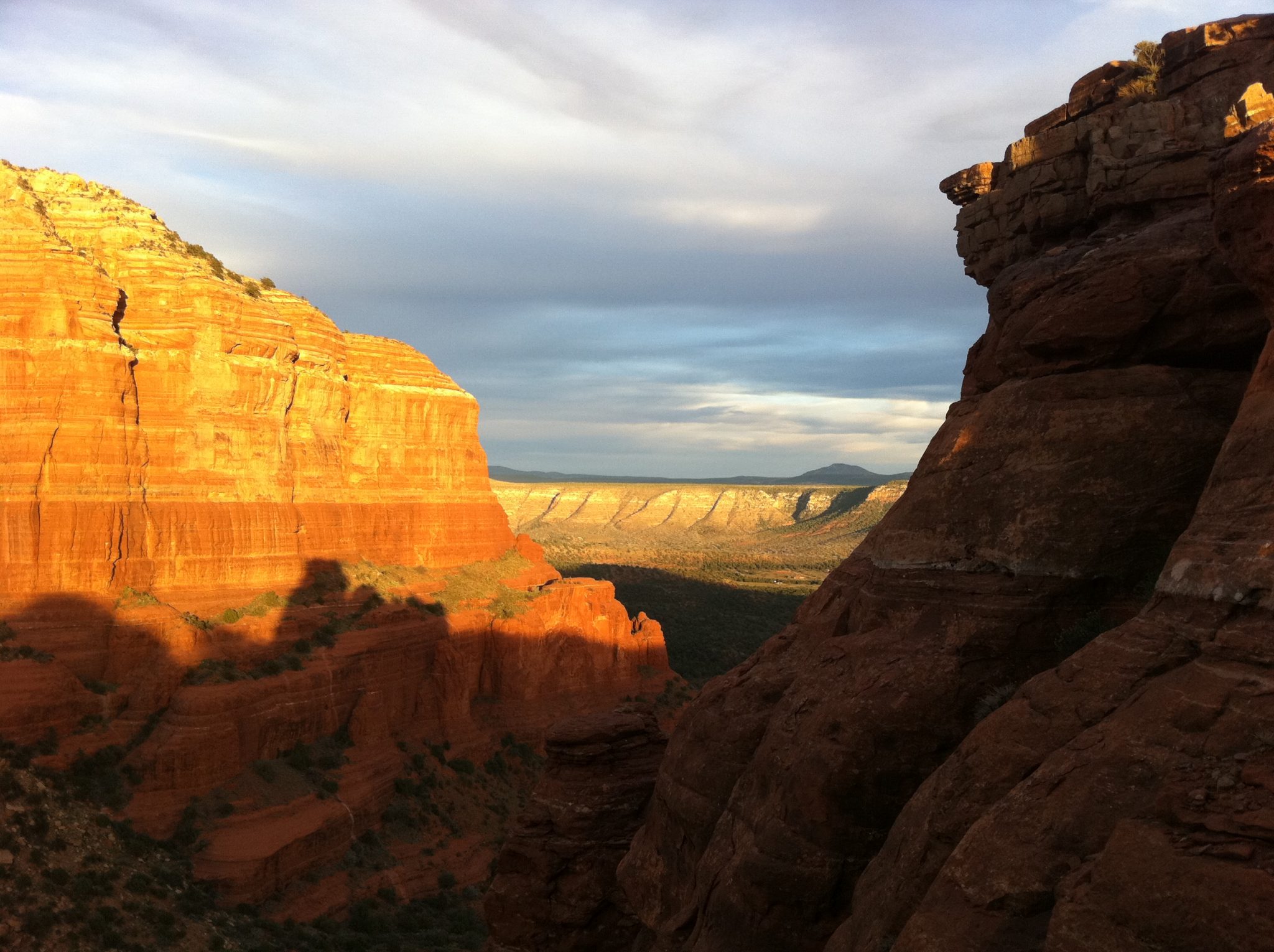 I continue to work with clients from a distance as I incorporate the ancient techniques of Feng Shui with the new science of quantum physics in order to release negative or unwanted energies from struggles such as death in the house, serious illness, argument and divorce, and financial or legal issues that create an energetic deficit.  Once the energy is released, the house or property or personality upwardly revises itself and the seeming impossible becomes possible I am available to do clearings at a distance nationally and internationally.  I do about 35 clearings a week with the assistance of my colleague who lives in California.  I have worked with many of my clients for 10 to 15, sometimes 20 years! My new clients are referrals from them and referrals from my referrals! I would be happy to work with individuals and offices wishing to achieve new levels of success by removing the blocks to the completion of deals and projects. With Best Intentions, Alexis Summerfield, MA alexissummerfield@gmail.com (925) 360-1006