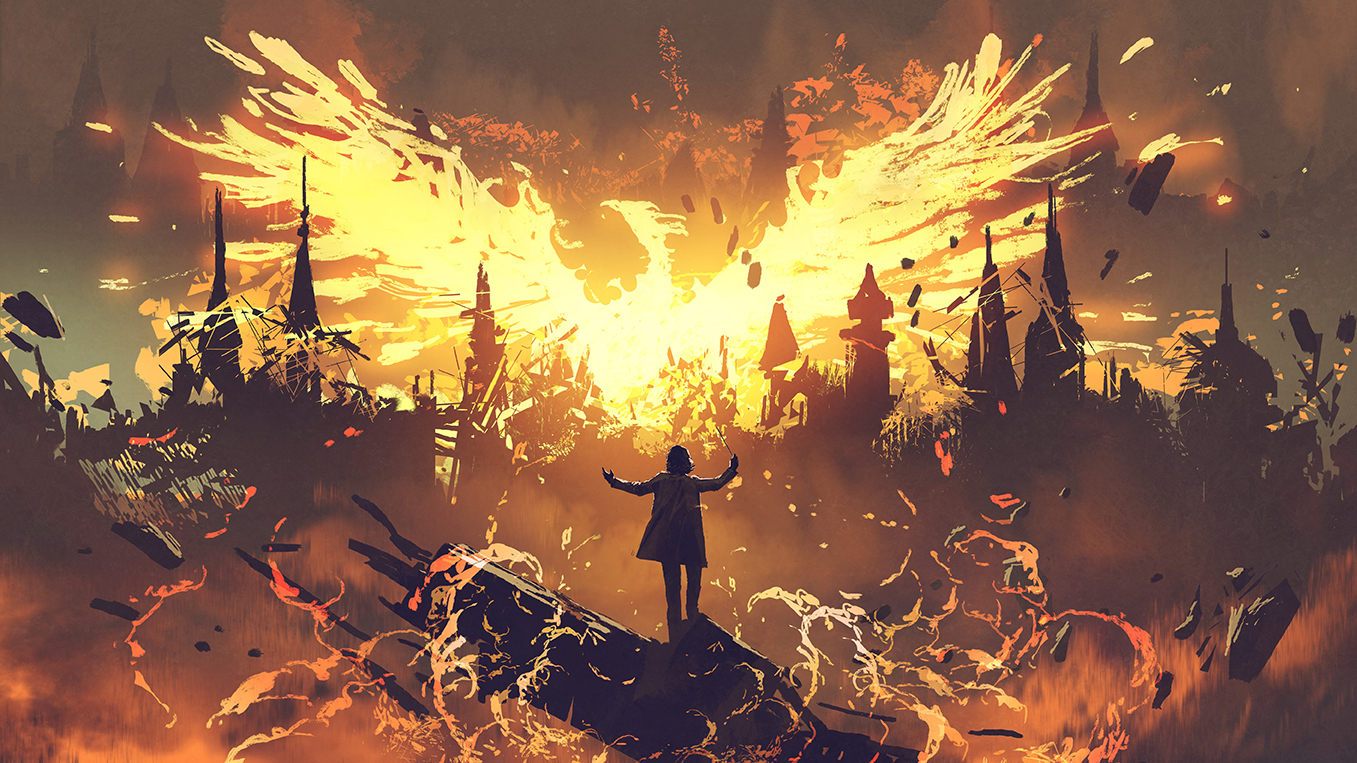 The unseen is just like it sounds… We can’t see it, but it does see us, and it is watching and waiting in its great wisdom to appear at just the right moment.

Yes, I’m talking about the manifestation of our New World! The invisible world that is about ready to become real. The doorway between the two worlds is ajar; right now, we have one foot in each. One foot in the linear reality of 3D and the other in the new vibration of 5D. As we listen we can hear the sounds of this New World come from what seems like a great distance, but actually these sounds are a call from the innermost chambers of our heart. Listen…

The archetype of The Healer is activated during this time of expectation and transformation as we participate in creating planetary healing through our positive thoughts, actions and prayers.

It is important not to forget all that we’ve come from and all that we’ve been through. We have been a planet in transformation for quite a while and we come from a history of racism, inequality, and wars as our New World ascends like a Phoenix from the ashes of our historical past.  As we remember who we are, we ascend into the higher frequencies of the Fifth Dimension reclaiming compassion, justice and peace on Earth as our Golden Rule.

In mid-August of 1987, the planets in our solar system aligned in a way that hadn’t occurred in a very long time. We raised our arms to the sky chanting OM from power centers like Mount Shasta, Machu Pichu and other sacred sites worldwide.

This 1987 phenomenon was called The Harmonic Convergence and it was represented by a Grand Trine created by a cosmic triangle involving the sun, the moon, and six other planets. This configuration was said to create a more harmonious flow of positive energy that could be of service to the evolution of humanity. It was believed that if that energy could be harnessed it might actually be directed toward accomplishing something truly majestic on our planet. Believers utilized that positive life force and directed it toward the evolution of a New Age of spiritual enlightenment! Many of the amazing humanitarian efforts that have become so prevalent in our world today were birthed from that Universal harmonic flow of life force!

The Harmonic Convergence inspired a generation of people who seek out Universal truths through the New Age movement and examine their relationship with Spirit utilizing the power of this cosmic beam of consciousness as it was a way shower for what was to come.

On December 21, 2020, the world was set to change again… Again it was written in the stars! And again change is happening. It was our first Jupiter Saturn conjunction since year 2000 and the closest alignment since year 1623, nearly 400 years ago.

This recent astrological conjunction was set to provide the higher frequencies that we need to evolve as a species and to continue to influence humanity as we move toward the creation of our New World. All of this is happening right now!

And right now, it is you and I who are raising our hands to the heavens in expectation and in absolute faith that a new day is coming!

These new frequencies of Light that are transiting through our planet and solar system right now assist and inspire us to be interactive healers as we all continue to recharge the planet and revitalize the spiritual heart of humanity with Light. This new energy orients us towards becoming a global community as well as empowering us as we relinquish outer authoritative power that attempts to dominate the many because of the whims of a few…

You and I continue to create through presence, compassion, and trust in the Divine… as we honor conscious collaboration with our own evolving soul and the soul of humanity. Our experience of this elevated vibration of Light leads us to our individual and global destiny.