You Are Creating Our New World With Your Focus. 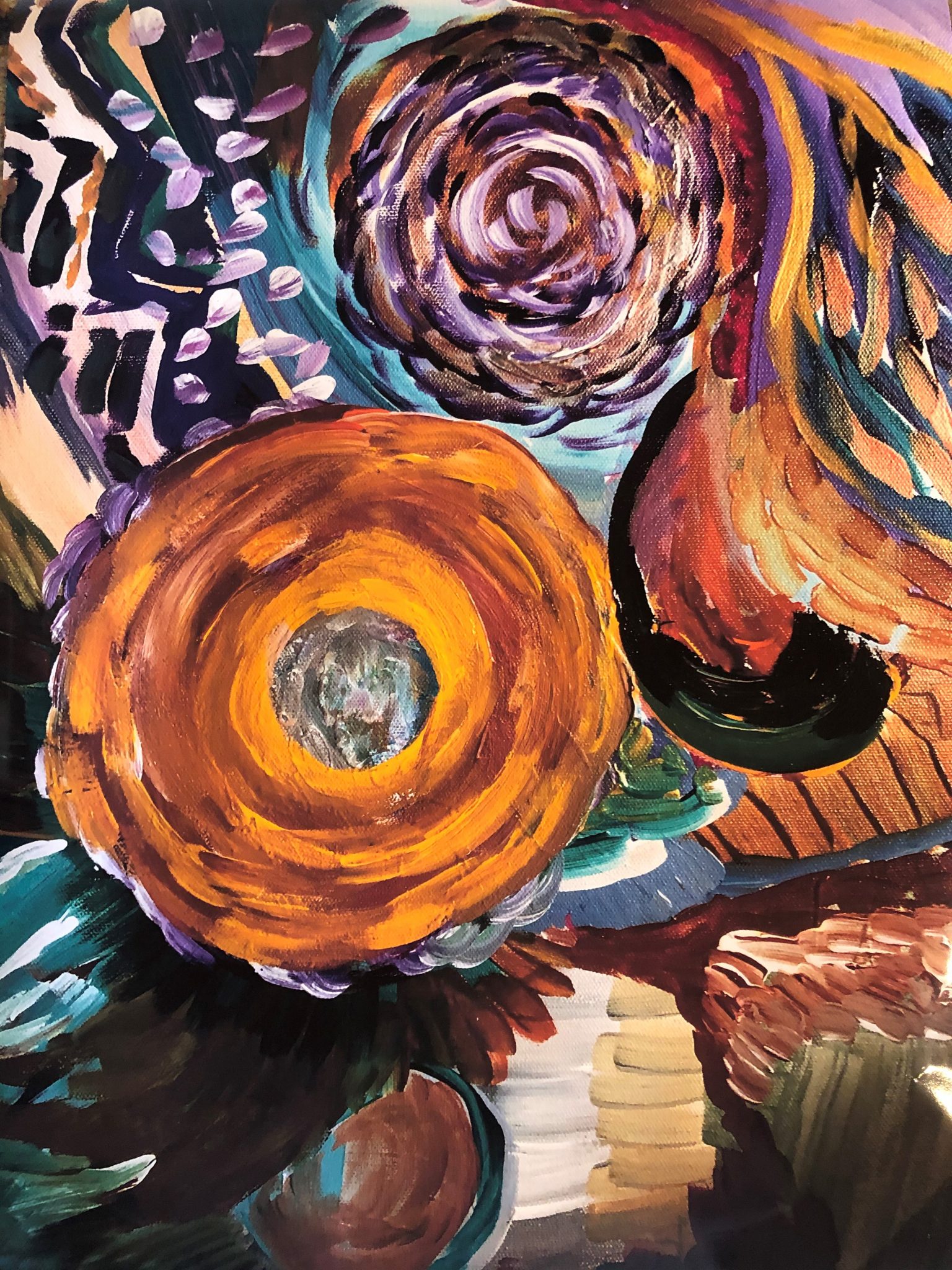 Reality manifests as a result of how we perceive our world, ourselves and our future. The concept of creating a major transformation through the efforts and dedication of a small number of people is an active aspect in the quantum physics term, critical mass. In this modern science critical mass refers to the smallest mass that can sustain a nuclear reaction at a constant level. As a parallel metaphor the nuclear reaction in our world would be termed global transformation… Taking it even further Ascension or The 5th Dimension.

From the theory of critical mass, if enough of us invest steadfast focus on the manifestation of an awakening New World we generate the potential for a planetary frequency shift called the Ascension

Once ENOUGH people accept this perception of a planetary awakening a new reality is created. Decisions are made and actions are taken from that perceived reality and as a result this New World is cemented even more. Our job is to believe and have faith in the positive vibrational shift that has been prophesied for 1000s of years by prophets from all traditions. These prophesies have originated from religious and indigenous traditions. The Biblical prophet Isaiah foretold about this time of upheaval and awakening in 700BC.

Critical mass in our present global situation is the tipping point at which a perceived awareness generates a powerful result that does not require 100 percent agreement to manifest. When it reaches a certain pinnacle a powerful result is made real. Everyone on the planet does not have to agree that this present situation is an awakening to create a shift….just enough of us to reach this tipping point.

Of course that manifestation can also go in the other direction. Critical mass can create a chaotic discordant world as well. If enough people buy into honoring and encouraging territorial wars, inequality, manipulation and brutality then decisions are made and actions are taken that cement that reality. Our reality then becomes a global experience of domination and condoned violence.

Gregg Braden wrote a book called the Isaiah Effect in the year 2000. One of the concepts of the powerful information in his book is from the scroll of the Biblical prophet Isaiah. In this prophecy Isaiah spoke of a time of global chaos, doom, disaster, destruction and a vast amount of death for our planet.

At the very same time… Isaiah also prophesied a time of peace, joy, love and great abundance for all as a New World is created that might be referred to as Heaven on Earth. How can both prophesies be presented at the same time??

For thousands of years it was thought that one would precede the other, that an era of calamity and doom would be first setting the stage for a renewal into compassion and peace in later years. In the 21st century the new science of Quantum Physics now gives us the potential for a completely different view! Isaiah may have been presenting two possibilities rather than a factual outcome of one or both. In all reality creating whether it’s a decision of where to go to lunch or…. manifesting a Fifth Dimensional global reality the focus has to be put on ONE of the possibilities in order for it predominate and become real. This means WE CHOOSE IT! This means…. it is up to US to manifest our individual and global future. We must put our faith and focus on the potential of a compassionate and abundant future that is being birthed right now, one that creates a global experience of Heaven on Earth!

This is why it is so important for us to hold our vision with the millions of others who are in agreement and recognize the potential of creating a higher vibrational world by focusing on a single possible future that promotes peace and love.. When we focus on our global situation as a planetary shift and awakening we are opening the door for a fertile New World of peace, compassion, justice and equality to manifest rather than focusing fear and resistance on a collapsing third dimensional paradigm.

Painting by Alexis
The golden globe with the Earth in the center represents an image of the positive aspects of global awakening. This is where we want to put our focus and it will become a bright New World. The darker small globe on the right represents the doom and chaos we do not what to focus on and it will diminish. The result will be an ascended planet of compassion and peace. It is up to us to CHOOSE it!