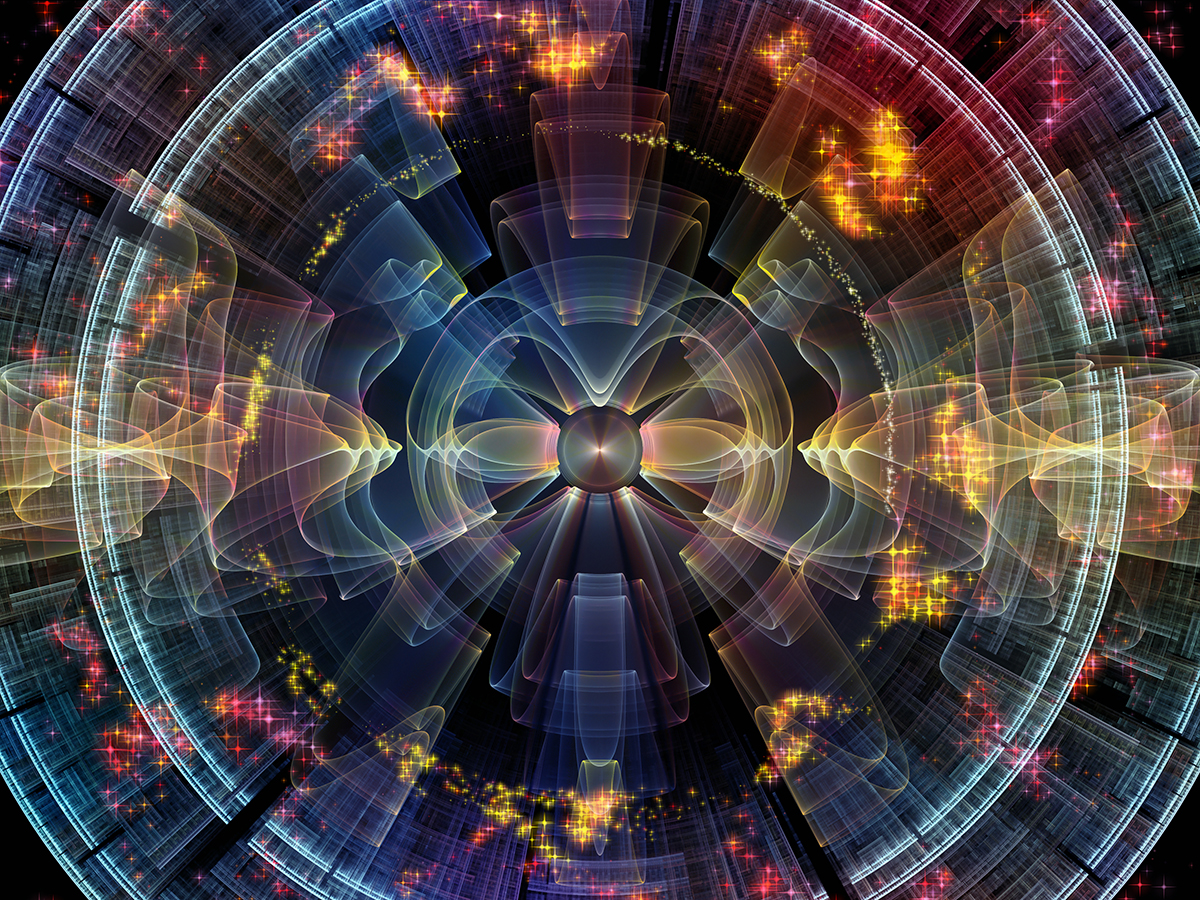 In Light of these historical and revolutionary times it seemed appropriate to check out Kim Gould’s astrological projection for today's presentation and meditation. We all understand that astrologically there is a powerful Saturn Uranus conjunction and there is a major Saturn Uranus square coming up again on February 17 … One more on June 19 and another on December 24, 2021.

Saturn is the planet of structure and old conservative forms and Uranus is the planet of transformation, change and evolution.
Or maybe I should say revolution! Revolution being….. the evolution of the old order in preparation for something new!

The old is going down with a thunk… And the new is making every effort to be birthed but as we know it’s not an easy birth… but a birth it will be!

Kim said that starting in December 2016 when Donald Trump was elected President…. a major channel of transformation was activated and dark money and dark power would soon come out of the shadows… This seems to have taken place. It certainly looks like every bit of the internal darkness that has been hiding and brewing for hundreds… even thousands of years is coming to the surface. We looked it in the face last Wednesday…. as we become aware and make choices of how we want to live as a Nation and as a World.

On January 6, 2021 when the Capital was stormed by insurgents the shadow of Western Democracy came into the Light for everyone to see.

As we have talked about before in our meditation... during the last eight years from 2012 to 2020 so many areas of our society have been cleaned out… The Catholic Church, injustices and sexual assaults in Hollywood, football and politics, unlawful financial aspects in banking and mortgage and on and on.

And now it is Democracy itself… that is up for a revamping!

I think we would all agree with Kim when she said "We cannot allow violence and intimidation to prevent inevitable and needed change". The Progressives will change the world no matter what!

Those who choose not to move forward will continue to carry the collective trauma that will allow them to be manipulated by the darkest of powers that be. We The People progress forward as we enter an era of collective recovery and humanitarian advancement.
As we know, the day before the mob stormed the Capital building... two Democratic senators, one Black and one Jewish, won seats in the Georgian Senate election.

We now have a female Vice President Elect… and the first Black male to head the Environmental Protection Agency. Native American, Deb Haaland has been nominated to serve as United States Interior Secretary and she tweeted “I’ll be fierce for all of us, our planet and all of our protected land.” These and many more nominations are powerfully confronting the burden of the climate crisis from a resolute position of justice to all including communities that have long shouldered the burden of environmental harm. CHANGE is upon us!

Because of our present astrological positioning we are at the beginning of a new era and it calls for a powerful exploration into the healing of the human collective trauma. We have an opportunity to do some real work in recovering the health of our psyches… as a species.

As we do this we create opportunity for all people to have homes, jobs with fair pay and access to support services, free health and education.