We Are Reality Creators 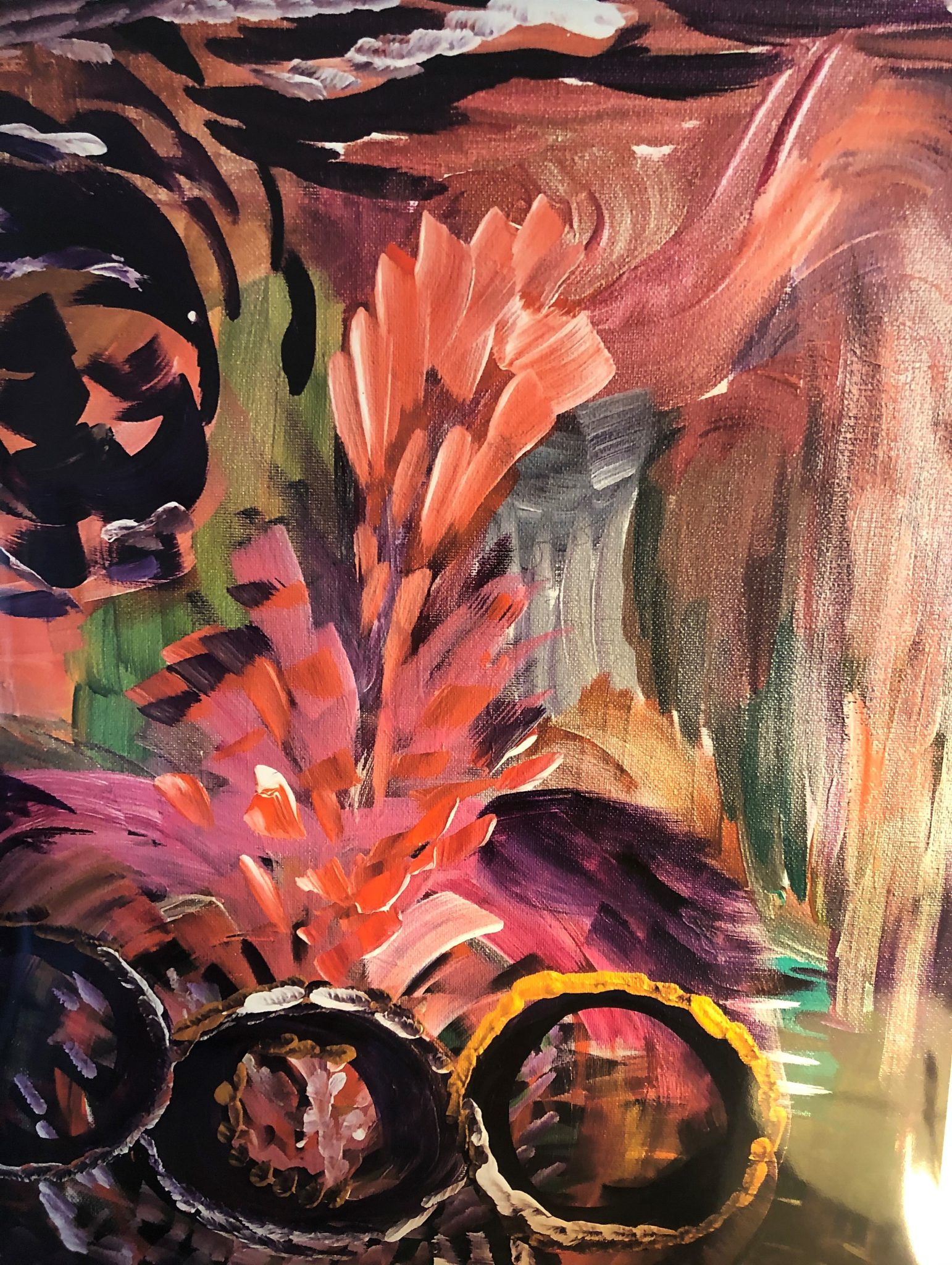 We are "reality creators" and at this very moment the doorway between two worlds is ajar. The two worlds I am speaking of are the Third Dimension where we live now, and the Fifth Dimension which is the next step in our evolution.

Many traditions believe that the End Times and Ascension predictions from many different perspectives and religions are upon us now.

This would mean that the doorway between the Third and the Fifth Dimension, which holds the same concept as the Ascension is opening. We assist that process and become an active part of it as "reality creators" when we focus our positive intent and consciousness faithfully on the betterment and spiritual awakening of humanity. We are stepping into the Unknown with faith and trust that we have Divine support as part of our transition.

The term, Fifth Dimension has been prophesied as Heaven on Earth, The Golden Age, The Second Coming and many other terms to describe a time when humanity evolves into being heart-centered, and generates a consciousness that supports equality and justice for all people.

As "reality creators," in our meditation which will be at the end of this audio presentation, we will bring awareness into this new vibration. As we do so, it becomes aware of us. The real magic happens when it becomes aware of itself and starts to evolve and expand more fully! This accelerates the unfolding of our New World though it cannot succeed without our participation and positive expectation.

The threshold to this new vibration opens as we enter it with a positive and productive attitude along with our positive thoughts, words and actions around our present global situation. In the midst of a pandemic, economic crisis and climate change we have a springboard as "reality creators" to experience a powerful bifurcation point and global shift as we move out of chaos and into a new and higher order.

This kind of death and rebirth is very much a part of the natural world. In the autumn, leaves change color and fall off the branches and become mulch.  The tree goes through a time of bareness and a mini-death if you will.  Then the rebirth comes!  New leaves start to bud and in many cases blossoms bloom.  There is new life and transition! An amazing birth and rejuvenation happens as the old passes away so that new life can emerge.

The Third Dimensional consciousness of war, inequality, domination of the many by a few, racism, hatred of difference, strife and in many cases, starvation wither away as the door opens wide so that we can enter into a New Age of compassion and justice.

As "reality creators," we envision a healthy humanity and planet. It is imperative that we continually maintain our focus on the unwavering expectation of a positive outcome for all during this transformational time of planetary healing and spiritual awakening.

I would like to conclude this session with a very beautiful native creation story from “Why The World Doesn’t End” by Michael Meade.

There is a cave of knowledge somewhere on our planet and inside the cave lives an old woman unaffected by time and the confusion of life.

She spends most of her time weaving and she wants to fashion the most beautiful garment in the whole world! She’s been weaving for a long time and now has reached the point of making a fringe for the edge of her beautifully designed cloak.

She wants it to be a very special elegant fringe so she weaves it with porcupine quills. The only time she interrupts her weaving is when she goes to stir the soup that simmers in a great cauldron in the back of the cave. It hangs over a fire that began a long, long time ago. The old woman cannot recall anything older than that fire as it might be the oldest thing in the world.

From time to time she needs to stir the soup that simmers over the flames. The simmering soup contains all the seeds and roots that become the grains, plants and herbs that sprout up all over the surface of the earth.

If she fails to stir the ancient soup properly, it might scorch and there’s no telling what troubles might result from that!

So the old woman divides her efforts between weaving the beautiful cloak and stirring the elemental soup. She weaves things together and she stirs things up.

As she shuffles around her cave moving from weaving her magnificent cloak to stirring the ancient soup in her cauldron, there is a black dog that was seemingly asleep and now awakens as she turns her attention from one task to the other.

Now the dog picks up a loose thread with its teeth and begins to pull on it and as he pulls on the loose thread the beautiful garment begins to unravel… Since each thread has been woven into another, pulling one tends to undo them all. The great stew is being stirred up as the elegant garment comes apart and becomes a chaotic mess on the floor.

As the old woman returns to the weaving she sees that it has been pulled apart and lies as a mess on the floor. She begins again to imagine the most beautiful garment in the whole world and weaves her new visions as the magnificent designs appear before her. Her old hands knowingly to give the cloak vibrant shape.

Soon she has forgotten the cloak she was weaving before and she now concentrates on capturing a new design and weaving it into the most beautiful garment ever created.

As we leave the Third Dimension behind, the threads of this cloak become a chaotic mess on the floor.  As "reality creators" we weave new visions and magnificent designs into a higher consciousness, and Fifth Dimensional reality begins to emerge and take form. The New World becomes manifest and we become far greater and more beautiful than we ever were before!