We Are The Dream 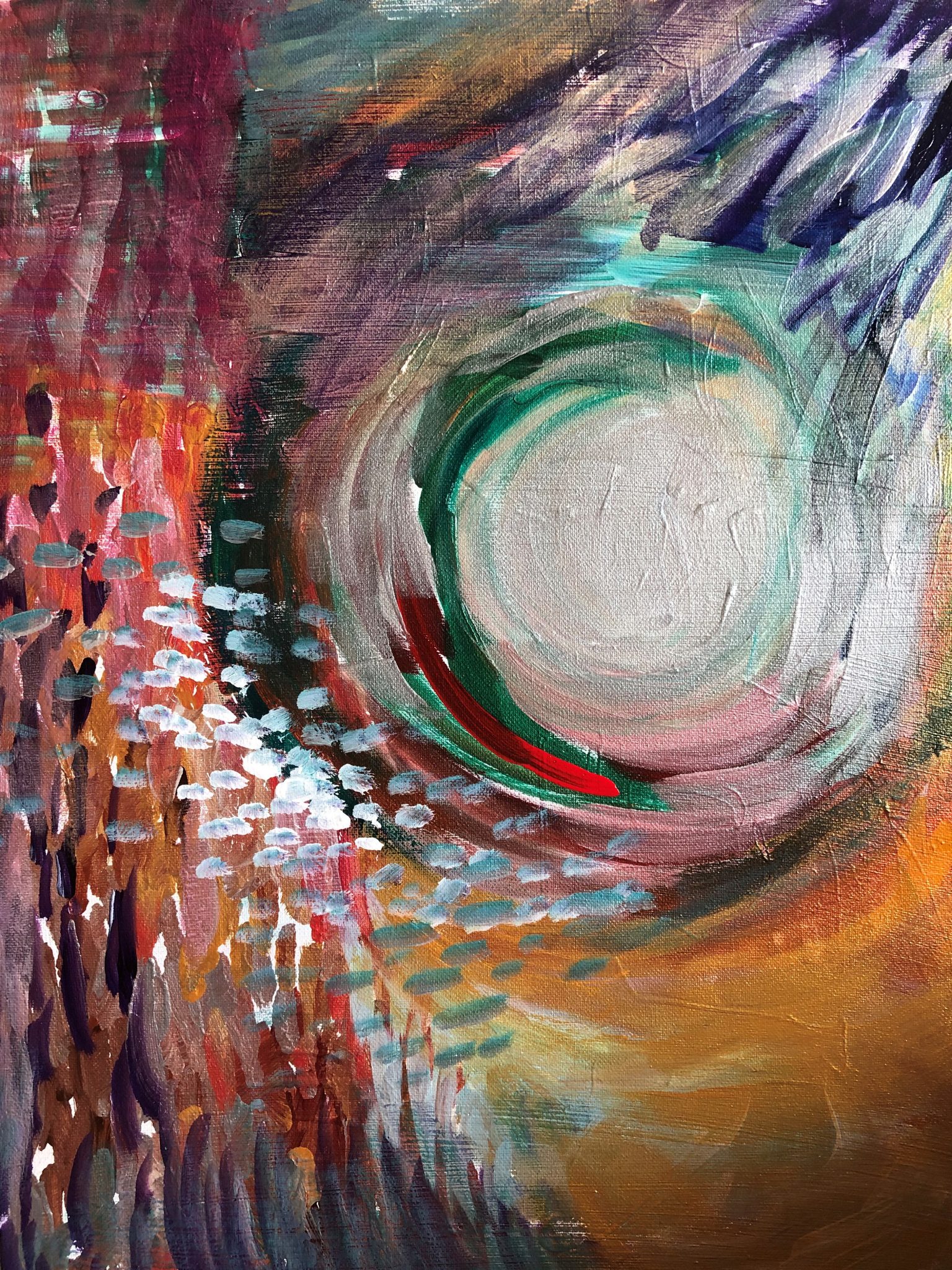 Martin Luther King Jr. made these words famous….:“I have a dream.” It’s hard to hear or read those words without also hearing his strong, powerful voice expressing them!

In Shamanism, there is concept called Shape Shifting. The Shaman becomes one with what he is transforming. He already knows he is one with it, so the task is just in the knowing rather than having to change his perspective.

In the Gospel of John, Yeshua (Jesus Hebrew name) said, "My Father and I are one. Father, you are in me and I am in you. May they also be in us."

As we experience our present global transition, we are also one with the New World we are dreaming into reality. A world where compassion, justice and equality prevail. We understand our separateness is only an illusion because everything is energy. The stars, the trees and people are all made up of the same molecular substances. We are one with everything around us.

There is also a force of energy that unites us. Some call it the Divine Matrix, others Hindra's Net. In Quantum Physics it is called the Field.

In the Hopi creation story That Grandmother Spider emerged into the great emptiness spun a great web that connects all things and through it she created the place where her children would live their lives.

According to quantum physics there was a time, maybe 3 billion years ago when our world was squeezed into a very small piece size space and then in some unimaginable state of compression everything became physically joined. Then it exploded and this big bang caused our universe to expand. Our world and the cosmos is the result of that great cosmic event!

We are on the threshold of the birthing of a New World that has been prophesied by many traditions and religions for thousands of years. The Mayan Prophecy of 2012 said that the world would change at that time, creating an opportunity for us to look at ourselves from a whole new perspective, creating potential for a New World with a more constructive and responsible mindset. It said that we would take the actions necessary from this shift in perception to create a major planetary transformation. I always understood it was an eight year cycle of 2012 to 2020.

The Greek word for Apocalypse is “Apokalypsis”. It means to reveal, to uncover and to discover! Certainly a lot of that has been going on over the last eight years!! Dramatic disclosures or maybe we should use the word “Revelations” have happened during this time and we are still moving through it. These disclosures became evident in exposing the illicit behavior in the Catholic Church, sports, Hollywood, politics, mortgage companies, corporations, police departments, and on and on.

Our New World initiates a new way of life as we shift our shape yet again to become more conscious of our environment and become ONE with each other equally and globally.

It is imperative that we reconnect with our environment and keep it healthy so that humanity remains progressive and a healthy reflection of our duties as Stewards of planet Earth. Because of our polluted oceans and waterways, toxic air and food, and now our own health, we seem to be at a tipping point. At the time of this writing, in the autumn of 2020, we are experiencing a pretty fair reflection of our historical disregard as irresponsible caretakers for our surroundings.

Dr. Roberto Villoldo, an anthropologist, well-known author and Shaman said, “There are 14,000 diseases in Western medicine and only one disease in Shamanic wisdom. This one disease is separation from the balance of nature".

“I have a dream!” It is important that we all live our dream. As we envision a positive shift, we expand our evolution as a species and enter into a new planetary vibration. From this expanded consciousness we have the potential to create an unpolluted green and blue planet where all people can experience a positive future; where all people can experience peace, good health, good food, medical care, education and opportunities for interesting careers and contributions.
We are all responsible for dreaming this vision into reality.

We have been living a global fantasy thinking we could continue to allow the massive injustices that have prevailed on our planet as we continue to pollute our world. Do we actually believe, with all this toxicity in and around us, that we can still live a healthy abundant lifestyle that transitions onto a glorious future for the next generations to come?

Our world has been dominated by a materialistic dream for many hundreds of years and those countries who did not share that dream have been labeled "under-developed" or Third World countries. They’ve lost their sacred traditions and have become what we labeled them. This is not the dream that honors all humanity and propels us into a higher vibration and evolution. It is a destructive fantasy that serves the materialistic values of a small elite minority.

A dream is not a fantasy. It has a solid, true and just foundation and as we place our unwavering intent upon it, it becomes a reality that serves all people.

You and I make this dream a reality by holding our vision and positive attitude about the emerging New World that is rising to the surface. Even if we can’t yet see it clearly, we can have absolute faith that there is a seed about ready to break ground. As the frequency of the Fifth Dimension shines its light upon it, you and I become witnesses to the imminent emergence of a new era and an amazing New World of justice and peace. Actually it can all happen in the blink of an eye!

Life roars at us when it wants or needs change. We have been roared at, globally and individually!!

In our meditation we will enter the Fifth Dimension to experience what it’s like to have the kind of peace that surpasses all understanding. This is something you’ll be able to do on your own from now on though you may not be to be able to hold that kind of peace for very long because we are all still straddling 2 worlds.

There are many choices still to be made in the Fifth Dimension.

The game of polarity and karma ends when there are no more players; no more teeter totter, when there is nothing but love. As we enter the Fifth Dimension, it is the end of reincarnation and karma. The end of the burden of a war ridden past. Preference for God-action or God-choice will prevail. Probably, those who choose polarity over Presence can choose to stay behind, rather than move forward with an evolving humanity. There is always free will.

We are going to experience a meditation that assists us to begin to observe ourselves in a neutral way. Some call this Presence. There is no judgment, no good or bad. There is only love. This is also called living in the Now or in the Fifth Dimension. Please quiet yourself as we find an opening and peer into the Fifth Dimension together